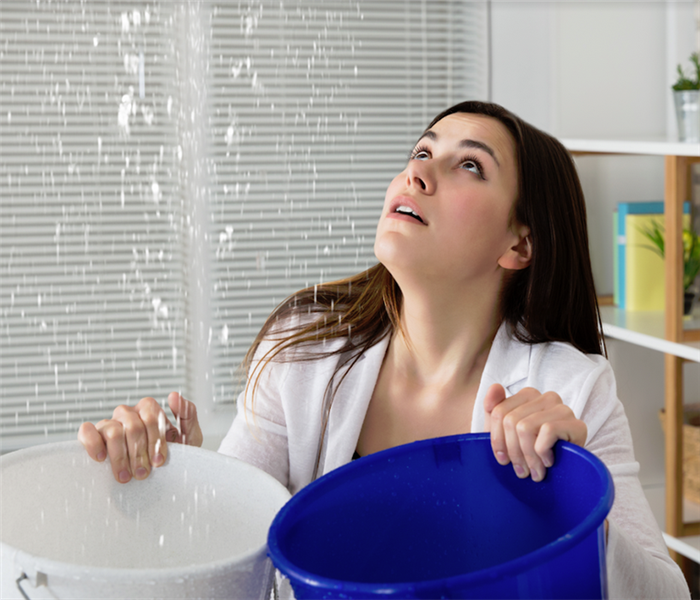 We are standing by for when water damage affects your home. Contact us 24/7 for efficient services.

Nestled in the western portion of Oswego County, Fulton, New York, is a small city that boasts a population of around 11,896 as of the time that the 2010 U.S. Census was taken. The town procured its name from the man who invented the steamboat, Mr. Robert Fulton.

Looking at Fulton's makeup, the city is essentially a two-part community comprised of two sides. To the west of the Oswego River, you will find Oswego Falls, which is an area home to local rapids. The pair of west side locations are known as the Lower and Upper Landings. The community itself became an incorporated village back in 1835. Then, in 1902, both Oswego Falls and Fulton villages merged into one, which is where it took on the name City of Fulton. Each side remains connected by a pair of bridges known as the upper and lower bridges.

Enjoying Life as a Resident of Fulton, New York

Known as a mid-size city, this portion of northern-central New York is just about 35 miles to the southeast of the eastern shore of Lake Ontario. In June and July, the climate tends to be the most pleasant and warm, while January and February see the coldest and winter weather conditions. Compared to areas in the rest of the United States, Fulton, New York, remains about 24% lower on average in cost of living.

Throughout Fulton, there are many incredible places to see and explore whether you are a nature-lover or want to take in some local shopping. Some of the top must-see locations in the area include:

Dining & Entertainment for All Tastes Throughout Fulton, New York, and Oswego County

There are many enticing places to stop for a bite to eat or converse with locals throughout Fulton. Whether you want to have a beer and a burger or a four-course meal with an elegant ambiance, there is something for everyone. Popular eateries include:

The Fulton, NY, Region is Not Immune from Issues with Flooding

While the weather throughout Fulton is relatively mild in comparison to areas closer to the coast, there have been several instances throughout the year where flooding has become an issue. Back in June 2019, roads were closed due to flash flooding after a storm, leaving many residents with water damage from flooding within their homes and washing away portions of property lines and roadways.

Water damage can happen at any time, and it takes on many forms. Whether you have a faulty appliance or a slow leak from a pipe, you have to act as soon as possible to lessen the onset of secondary damage. Calling in skilled water restoration technicians (WRT) to your Fulton property ensures you get the prompt attention necessary to facilitate full cleanup and drying. At SERVPRO, we are Faster to Any Size Disaster so that we can get you back to your routine faster than any DIY methods ever could.

When you contact us for water damage restoration in Fulton, we arrive in our Green Fleet and begin the process:

No matter the level of the emergency, SERVPRO of Oswego County is ready to go when you need water damage restoration. To have a team dispatched to your home, give us a call 24/7 at (315) 343-1225.